Weaned from the tube after oesophagal atresia: the story of Srna 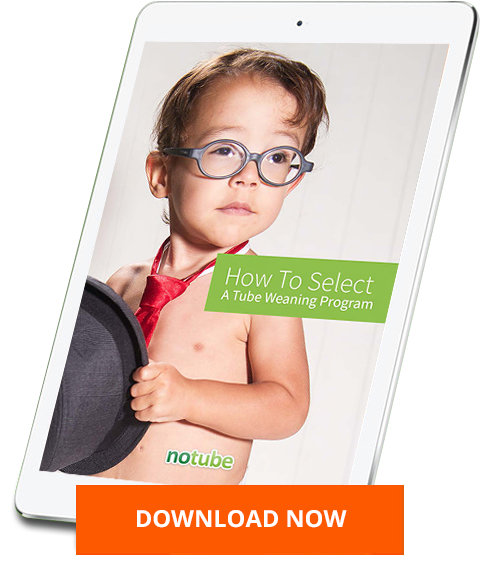 In the autumn of 2015, Srna’s life saw, once again, many things happen within a short period of time: She was eating and drinking. She travelled. At the end of November, she celebrated her third birthday. By this point, she was already tube-free for a month, but she had to postpone her party because yet another surgery was already scheduled. It was the procedure to remove the stent from her oesophagus and will hence – fingers crossed – be the last scheduled surgery in a sheer endless series of operations, which have so far made Srna’s life a singular narrative of complications, bravery, general anaesthesia and helpfulness. A heroine’s story that started in Belgrade in 2012, when a rare malformation of the oesophagus, called oesophageal atresia, where a piece of the oesophagus is missing, was diagnosed at Srna’s birth.

At the time, Srna underwent surgery immediately. Many surgeries followed during the next three years. She had to spend an entire year in hospital, six month of that in the intensive care unit. Not everything went to plan. On several occasions, the doctors spoke of a 50/50 chance of survival.

At one point, the doctors in Serbia could no longer help Srna. Her parents learned about expensive treatment options in Germany and began collecting donations. Their fellow countrymen were incredibly helpful and Srna became a little bit of a celebrity. Two months after the publication of the first newspaper article, which reported Srna’s story, she was able to undergo surgery in Mannheim: Her oesophagus was operated on, so that it worked afterwards.

To prevent Srna’s oesophagus from closing up again, she has to use it. Srna, who had always been tube-fed, had to learn to eat and drink as quickly as possible. That is why Srna came to the Eating School in Gnas in the autumn of 2015. The NoTube team met a strong-minded girl, who always carried half a roll around with her, almost like a mascot. But soon enough she felt sufficiently secure to take new steps in the learning-to-eat process: She began by drinking – initially diluted, then undiluted – her tube feeds and also attempted to taste and swallow solid foods like crisps. Within a few days, she was able to eat a few things. Since October, Srna has just been eating orally. She mostly prefers her liquid nutrition, but she is always expanding her food spectrum and tries new things. Now, the stent can be removed from her oesophagus. As a result of her eating, the oesophagus will remain open and hopefully no more surgeries will be necessary.